WHERE THE LINES ARE DRAWN

Where The Lines Are Drawn is a new play written by Suha Al-Khayyat (Viralize, Jaded, Kiss & Tell) exploring the beliefs and emotions behind identity-based name calling and violent abuse. The story follows two South London families and shows the impact of hate crime on young people with disability, non-Christian religious background and from the LBGT+ community.

When Amina’s family moves into the area, it doesn’t take long before she finds a new best friend in Megan.  Despite their differences in upbringing, they are surprised by how much they have in common.  An offensive online post, however, tests their relationship, causing events to spiral out of control.  Meanwhile, Samir and Neil experience a friendship that quickly turns to bullying on the football pitch where everyday homophobia is still considered ‘banter’ by some and disability is belittled on a daily basis.

Where The Lines Are Drawn illustrates the motivations behind such attacks and the confused attitudes and beliefs that try to justify perpetrator’s actions.  The performance is followed by a workshop facilitated by the actors which discusses how cyberbullying can escalate into violence, how laws protect victims of hate crime and what happens to perpetrators when they are prosecuted.

Written by Suha Al-Khayyat. Directed by Suha Al-Khayyat and Alex Cooke. Video filming and production by Claire MacNeill. Funded by Safer Communities, Greenwich Council.
Key-stage 3/4
A digital stream of Where The Lines Are Drawn will be available to support Hate Crime Awareness Week 2021. To book a show please email info@littlefishtheatre.co.uk.
EXPLORE OUR OTHER THEATRE PRODUCTIONS
WIRED

COULD NEVER BE ME 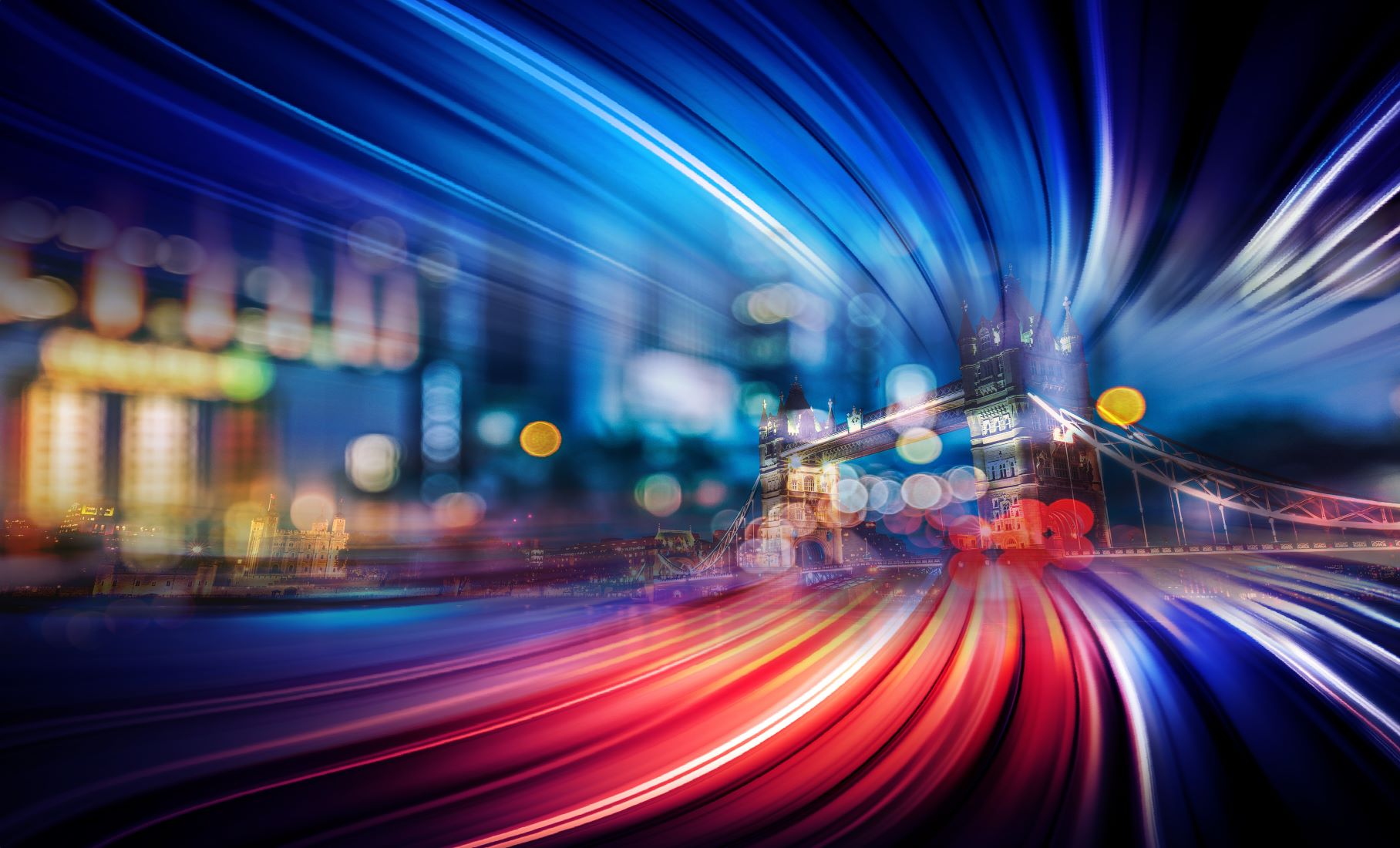 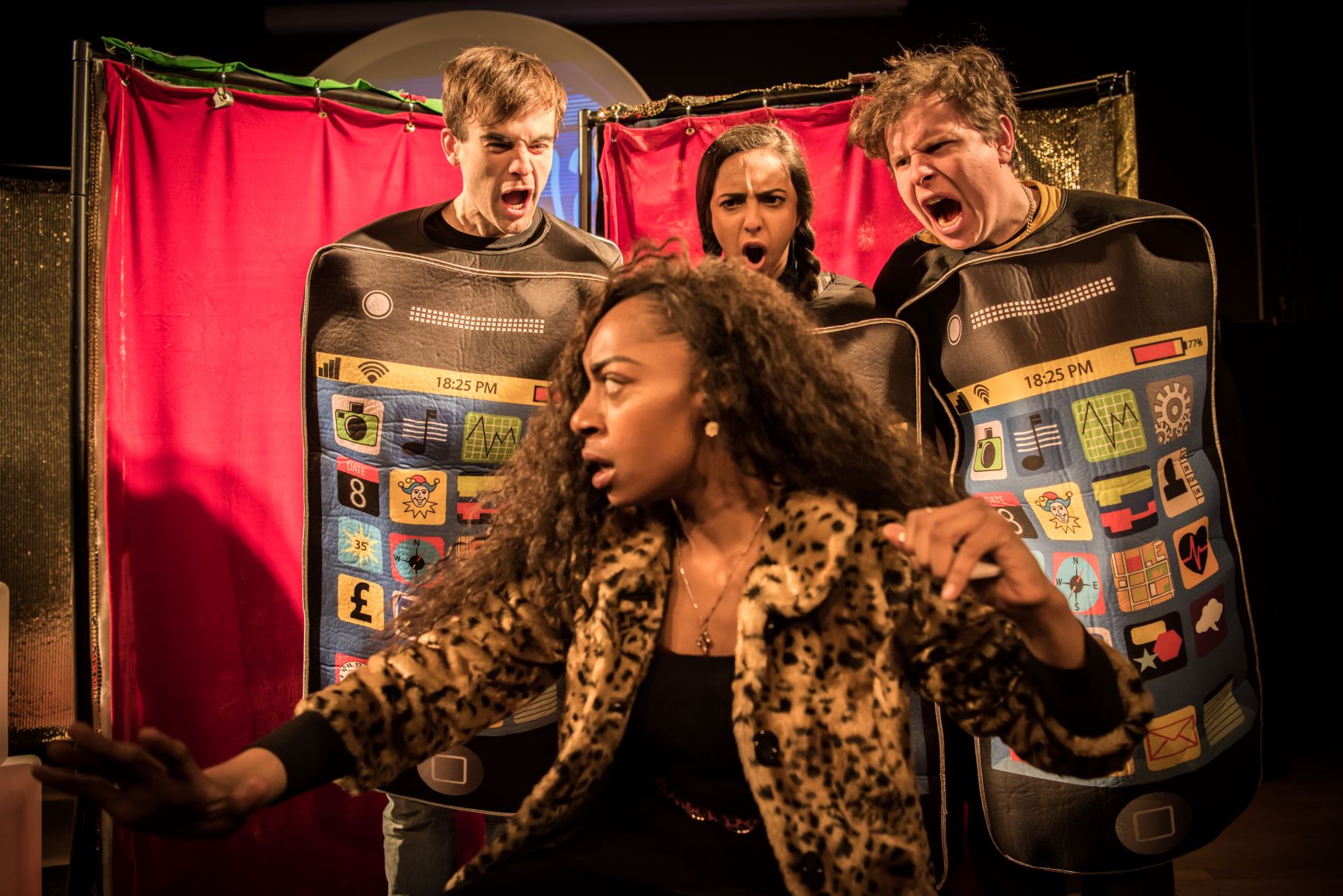 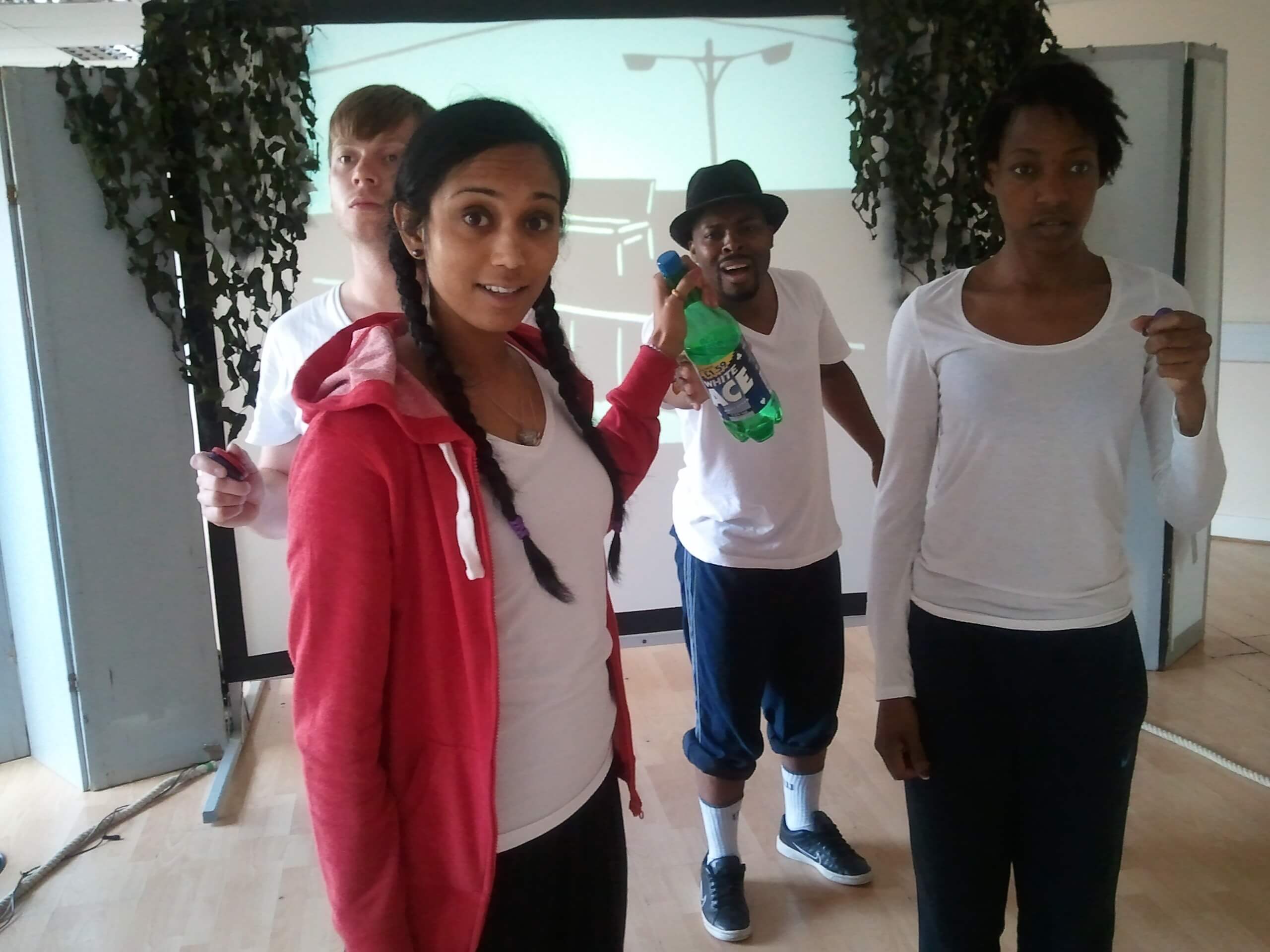 WHERE THE LINES ARE DRAWN 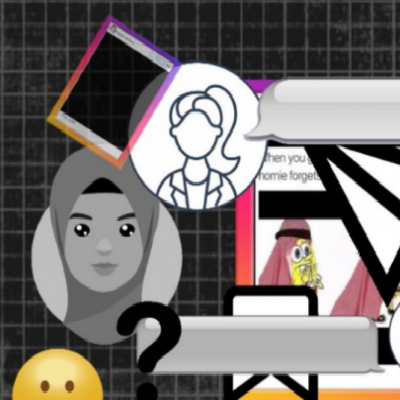